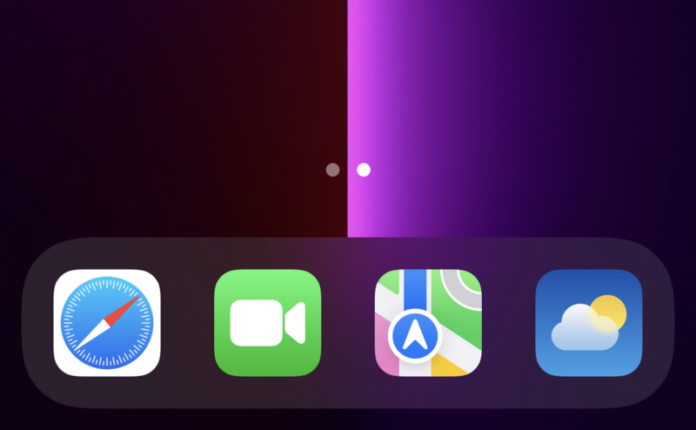 Apple has just released a second bug-fix update for iOS 15 and iPadOS 15 focused on resolving small issues that have been discovered since the operating systems began rolling out in late September. The release notes for both updates differ slightly, but here’s a composite list of the fixed bugs:

This release comes about 10 days after the iOS 15.0.1 release. No analogous updates have been released for macOS or tvOS, but there’s also a watchOS 8.0.1 update that fixes some issues for Apple Watch Series 3 owners.

Both iOS 15.0.1 and 15.0.2 have been focused on fixing minor bugs, not adding additional features. Apple is also currently testing iOS and iPadOS 15.1, which (at least as of this writing) will include the SharePlay group video-watching feature, more camera options for the iPhone 13 Pro, the ability to store COVID-19 vaccine cards in the Wallet app, and a few other additions.