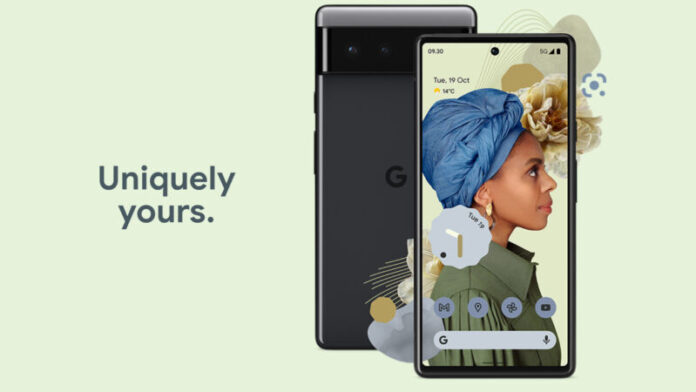 Over the weekend, UK retailer Carphone Warehouse posted an official-looking teaser site (which has since been taken down) for the Pixel 6. The site was full of info, most notably claiming that the Pixel 6 will come with “five years of updates.” The Pixel 6 features Google’s first main SoC, the “Google Tensor” chip, and the company hasn’t said why it decided to drop Qualcomm and strike out on its own in the chip market. Google isn’t designing any custom CPU or GPU cores (though it is getting creative with the configuration), and it has only alluded to a small handful of AI use-cases as selling points for the SoC.

We’ve long speculated that Google’s chip plans are really about extending Android’s support timelines, allowing the company to better compete with Apple, and now we finally have confirmation. Apple is up to six years of support on the iPhone 6S, by the way.

The SoC vendor is currently the biggest barrier to longer-term support. Qualcomm currently supports phones for three major OS updates and four years of security updates, which is matched by Samsung, and none of Qualcomm’s customers are empowered to support phones for much longer. With the Tensor-equipped Pixel 6, Google has only itself to answer to when it comes to the support timeline. The company makes the OS, the phone hardware, and the phone SoC, so it can support the Pixel 6 for as long as it wants.